Open Doors Ministry will be sharing at our 10.30 am service. 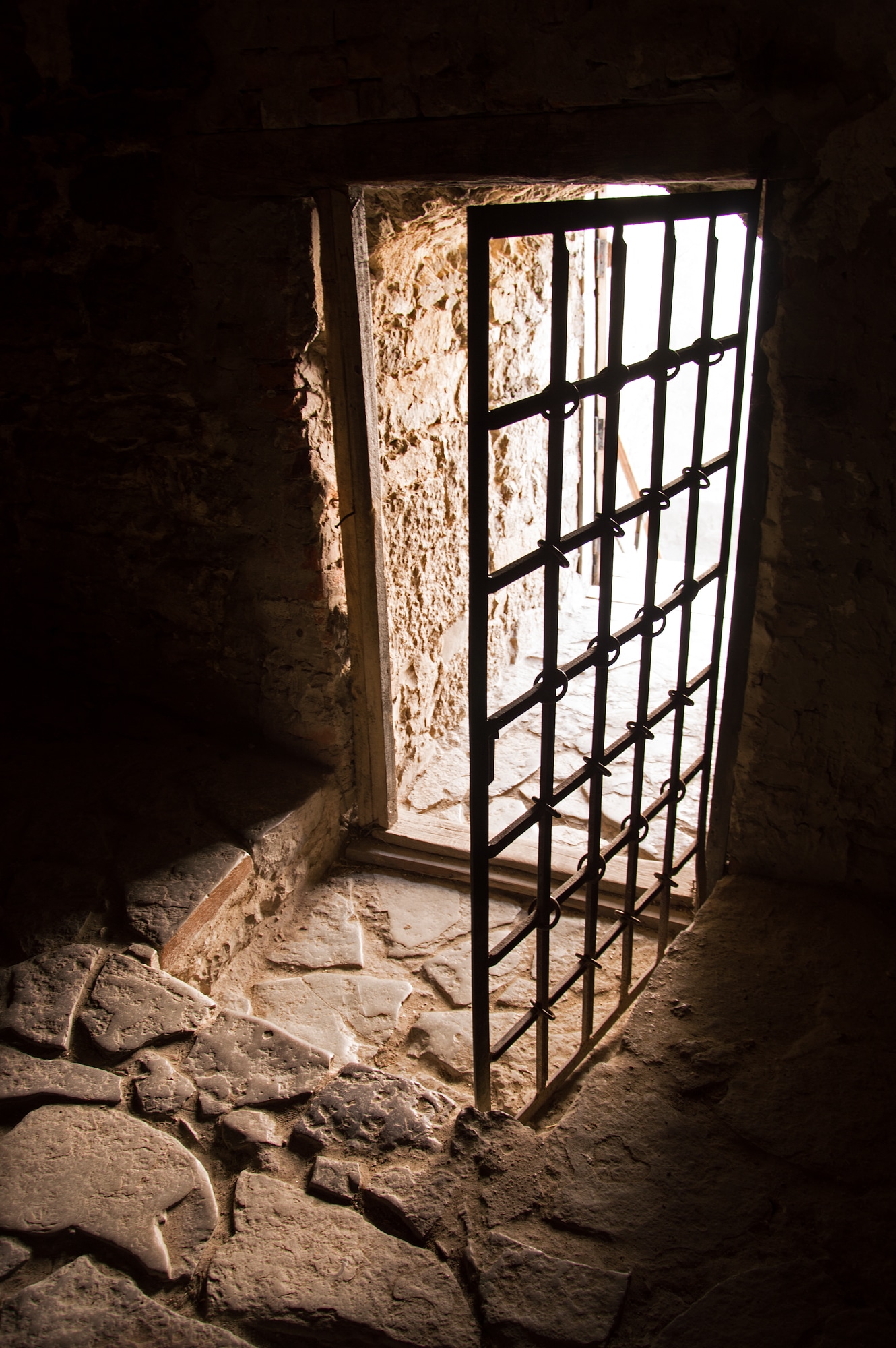 In 1955, a young Dutch missionary went on a group tour to Poland–at the time it was under communist rule. There he discovered that the body of Christ in Poland was desperately in need of Bibles, support and prayer. God gave him the scripture Revelation 3:2 to “Wake up, strengthen what remains and is at the point of death.” Brother Andrew (as he would later be known around the world) distributed a suitcase full of Christian literature, marking the humble beginnings of the ministry of Open Doors.

Since 1955, Open Doors has been strengthening Christians who are persecuted for their faith in Jesus. We partner with the local church in over 70 countries to help them advance the gospel in their nation even in the face of persecution.